Remember the good ol’ days when we had like two streaming platforms, the single base for all our favourite TVshows/films?

Well, not to say we aren’t happy that streaming platforms are thriving right now. But when there’s a lot we don’t know about, it gets harder to know where to start from. Worry not though, that’s why we are here.

Ekta’s Kapoor’s very own video-streaming platform, ATLBalaji, is one of the leading OTT platforms in India, with a variety of content to choose from. Here we bring you the best of ALTBalaji, of all time! (in no particular order) Be it the presidential cabinet, the IT sector, or the Indian Army, women representations are still far less than men. In a world of the gender wage gap, it isn’t surprising that the majority of world leaders are not women. In ATLBalaji’s ‘The Test Case’, we see a woman (Captain Shikha Sharma), trying to make her way into the Special Forces of Indian Armed Forces. She is the only woman in the group of Army officers. The plot follows her story of facing numerous challenges, and biases against her gender as she is seen as a ‘test case’ for admitting woman into the Indian Army.

Released on 30 April 2017, the web series was widely celebrated as one of the best at the time. It was praised for its gripping storyline, and phenomenal acting.

The story revolves around Sumair (Samir Soni), and Meghna (Aditi Vasudev), who find love with each other, years after their respective marriage to different people. The web series follows plot-twists, love, mystery, and amazing acting. It talks about the complexity of relationships with a beautiful screenplay. 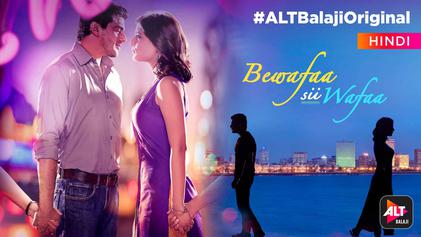 Another presentation by ALTBalaji, this web series associates itself with crime, suspense, action, and drama. The plot follows Rudra Srivastava (Arunoday Singh), a senior inspector, persuaded to kidnap a young girl. Looks simple, but the story-line soon turns itself into a restless thriller drama. It sure has some comedic elements too, while the setting is in the state of Uttarakhand. Premiered on 14 December 2018, the series has 12 episodes and was praised for its engaging execution.

Vikrant Massey is here. And as always, he does nothing but impress us. ‘Broken but Beautiful’ is a romance web series, which revolves around…well, love. It’s a simple story of two heartbroken people, who meet together, because … circumstances, and fall in love with each other. It’s beautiful and is sure to capture your hearts. 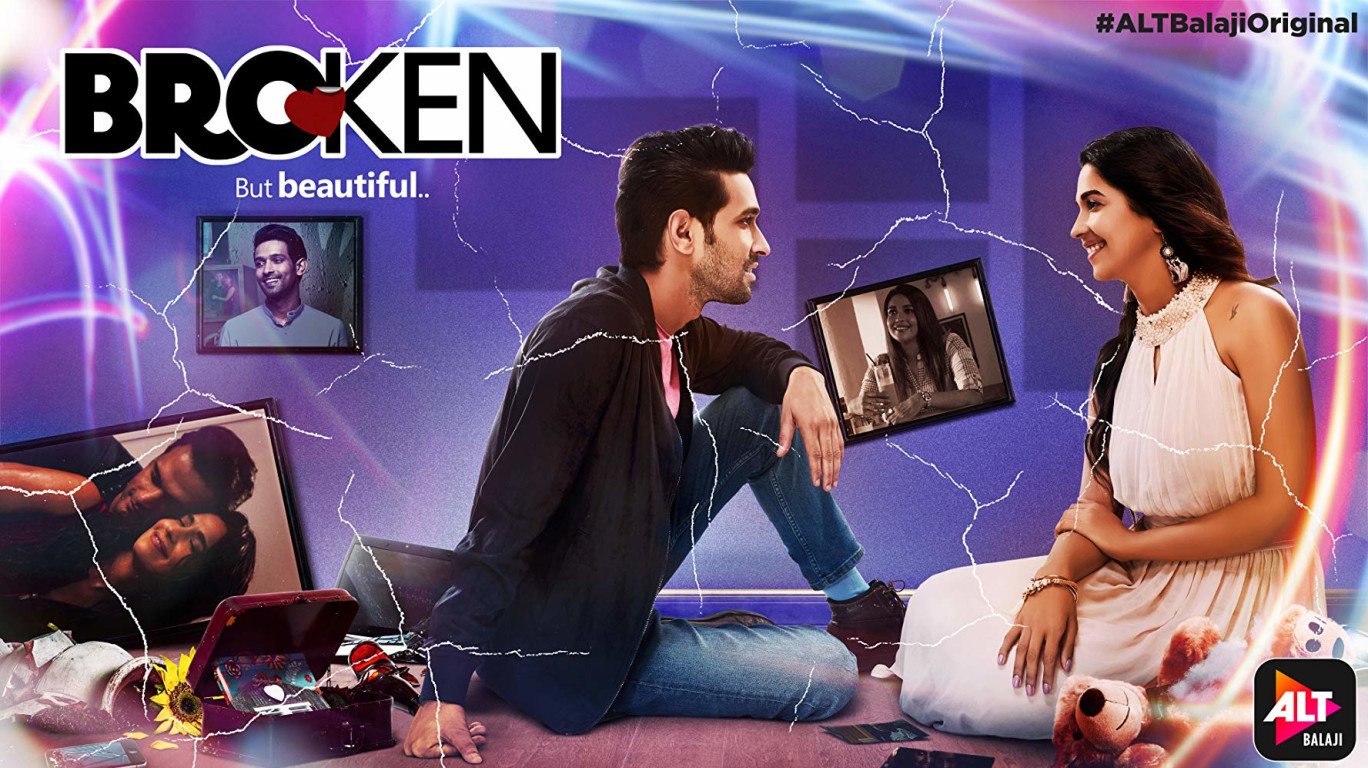 The Ekta Kapoor platform joins on the crusade of historical dramas and gives us Bose. A good choice though, since the web series follows the story of Netaji Subhas Chandra Bose and helps us dig deeper into this remarkable man’s heroic life. Starring the fine actor Rajkumar Rao takes on the lead role, the web series is soon proclaimed with its stellar success.