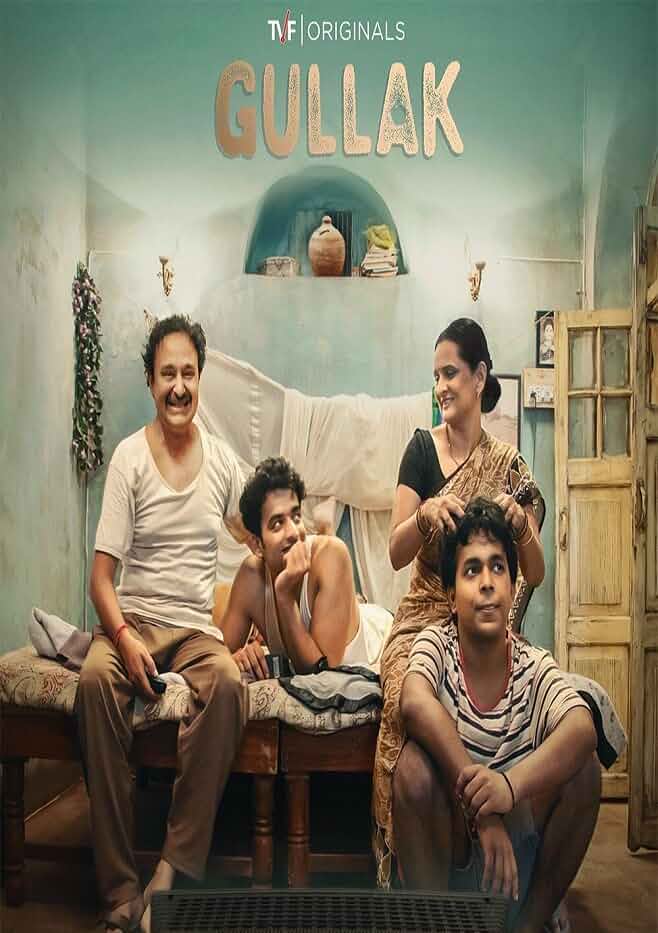 There are millions of people in India who live within the confinements of a rural household, sharing limited space. Eventually, a nonchalant closeness develops within the said family. They laugh, eat, watch TV, cry, celebrate – do everything together. This gives way to a wave of distinctive domestic episodes. They take place on a day-to-day basis, acting as interesting and, entertaining anecdotes. This theme can certainly take multiple forms. And this is where, ‘Gullak’, the latest web series, comes in. The show, available on SonyLIV, presents a small family’s everyday anecdotes through a creative lens. Brought to you by the makers of Tripling and Pitchers, the story concentrates on the life of a Mishra family, where it talks about their aspirations, struggles and different narratives. Also, the series is dictated through the perspective of a gullak (piggy bank).

‘Gulluk’ sets itself on the backdrop of an Indian middle-class landscape. The Mishra family which includes Santosh, Shanti and their sons Annu and Aman, are the main focus of the show. The family is from a small town situated in North India.

‘Gullak’ explores the lives of the family, with a collective emphasis on the emotions, wit, and laughter shared by them. The family struggles to save for the future, with different priorities set for each. For instance, they visibly fight over which vehicle to buy – a motorbike, or a scooter. But through all thick and thin, the family sticks together. And triumphs on.

The essence of a small family’s small story is celebrated in the web series ‘Gulluk’.

The series is beautifully curated.

‘Gullak’, with its portrayal of ordinary relatable characters, curates a beautiful story of a middle-class family. The theme and the setup of the series work well for the show. It showcases the many narratives that take place in a small town in North India. The authenticity of the Mishra family’s emotions, struggles, and relationships with each other, enhances the series’ attraction towards the audience. Whether it’s to argue over how to pronounce the word “inverter”, or whether to put underclothes in the washing machine, the adorableness of it all gives the series a sweet and real texture.

The essence of family.

What makes a family the backbone for an individual in a middle-class society? To have reliability on each other, the courage to go through all what comes their way. And the strong bond of love shared by each member, make family the strongest rock to rest upon. It’s this essence of a family which is highlighted in the show. But that’s not it. With emotions, there’s also humour in the show. The characters’ cute bickering makes us laugh, just as we are reminded of our own family. It’s relatable, and we love it for that. 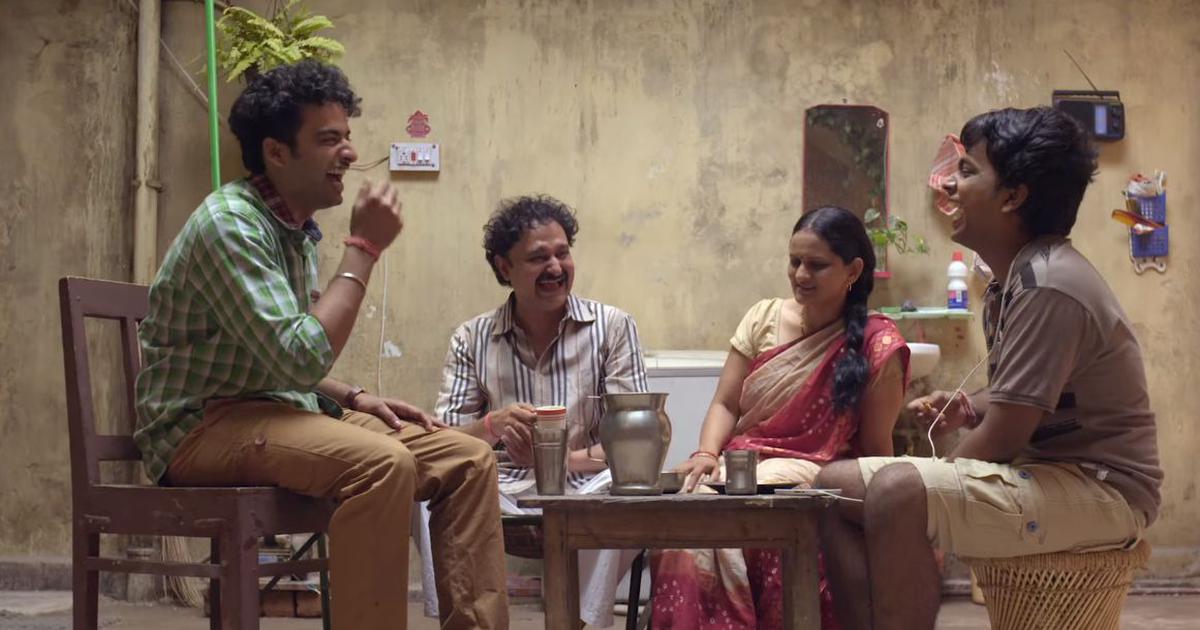 The story is narrated through the perspective of a gullak in the family. As the name of the series suggests, this adds a different aura to the show.  Also, a gullak’s worth is in itself reflective of its apparent importance for a middle-class family.

Viewers enjoy a different way of writing and telling a story.

Well, if anything, we liked this unconventional, but impressive way of storytelling!

What does not work?

The series does a great job in touching a common man’s heart with the simple theme of family. It may be simple, but it works wonders. So what doesn’t work? Nothing, you tell us.

‘Gullak‘ comes forward to share the tales of love, humour, and emotions. Bottled in a single story of a middle-class Mishra family. Its representation of emotions and anecdotes will make you cry. But also laugh. A fun, and beautifully written series. This is ‘Gullak’ for you.

‘Gullak’ is available to stream on SonyLIV.