Joaquin Phoenix starrer ‘Joker’ has emerged as one of the most bankable movies of 2019. Directed by Todd Phillips, this movie has grossed about 1.069 Billion USD. Consequently, it has received eleven Academy Awards nominations. The Golden Globe witnessed Phoenix bag the Best Actor award for his spellbound performance. ‘Joker’ focusses on a completely distinct sphere and highlights issues of the corporeal world.

The poignancy of the villain’s tale causes the audience to sympathize rather than detest him. Arthur Fleck is a failed comedian who struggles with the instability of his nihilistic mind. He is ostracized by the world. He grows up in the filthy city of Gotham where people prey on one another. Arthur suffers rejection, unemployment, and poverty all at once. Furthermore, he is assaulted several times, lending him “negative emotions’ towards the world.

An overflow of mental strain exploits his mind. He, therefore, introduces himself as Joker. His neurotic instability rises to a point where he fails to differentiate between good and bad. Consequently, his anarchist mind provokes him into destroying his own city with a smile on his face.  However, there’s a hidden tragedy beneath all of it.

One can draw several life lessons witnessing the ruin of Arthur into Joker.

• Listen to the Unheard: 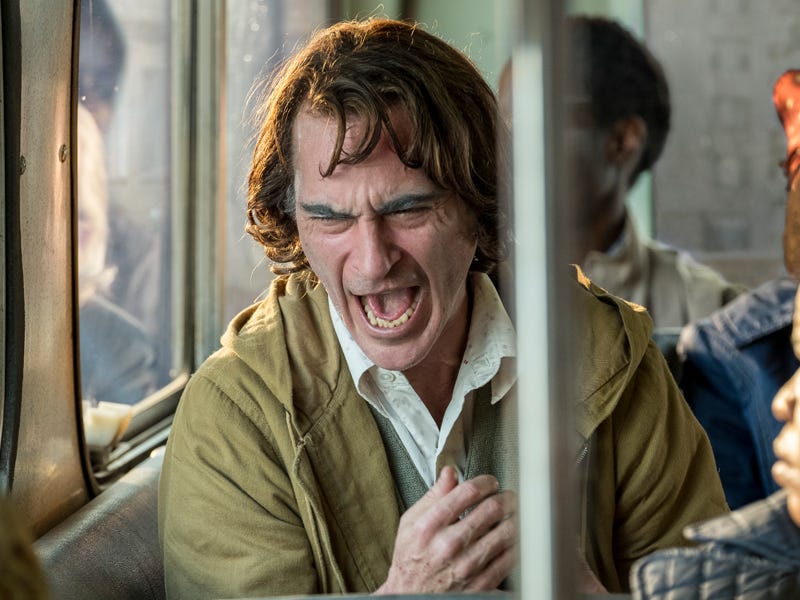 The loathing he received from society encourages him to lose his sanity and embrace nihilism. This delves into society’s unlawful dealing with mentally challenged people. The movie doesn’t glorify the disabled villain. Rather, it encourages the audience to alter their perspective towards those in distress.

• Vouch for medical assistance to those in need:

Arthur lacks medical attention during the primary stages of his infirmity. The medical negligence towards him rises to an irreparable point. Through Arthur’s plight, the audience can interpret the importance of adequate healthcare to those in dire need of it. 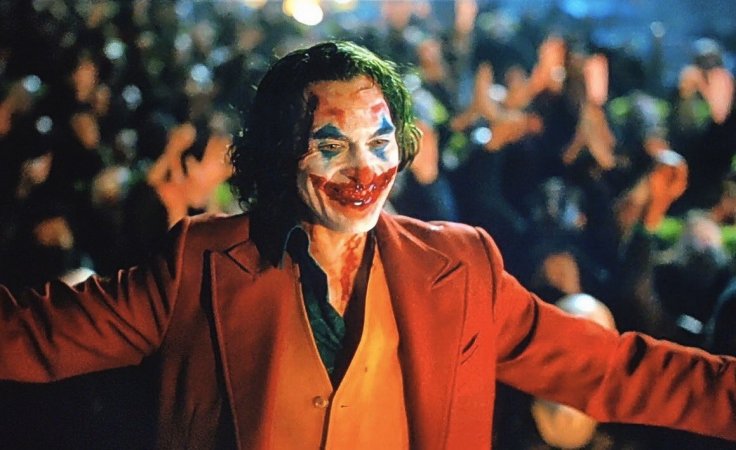 The biggest problem depicted in the movie is the insensitivity of people towards one another. The gruesome end of Gotham acquaints the audience of the forthcoming destruction of society. Further, to prevent the rise of several jokers, the audience is encouraged in making a change.

The movie has definitely set a benchmark in the world of cinema. Through the vulnerability of  Arthur, Joker has thrown light into real-world problems. It has fearlessly questioned the ability of people to co-exist.  It has impeccably displayed the hidden realms of society. Therefore, Joker manages to challenge the unchallenged through its noteworthy screenplay.

THE INCREDIBLE HULK: History and origin