Everyone has a story to tell. Stories they wish to share. And MensXP, with the release of ‘Love on the Rocks’, does exactly that. Love on the Rocks constitute eight independent short films/stories, wherein the theme of modern love is explored. MensXP gives its platform space for the specific portrayal of millennium love. In today’s time of social media, and the many new dating apps, there is increased ease in finding and connecting people. Love finds its way, more often than not. And putting itself within times like this, ‘Love on the Rocks’ walks in – to talk about several different narratives of love, and all the trials and hardships that lie therein.

The plot structure of Love on the Rocks is divided into eight different storylines, identifying with eight distinctive tales of romantic love. For instance, the web series in its episode titled ‘Swipe Right’ talks about Namit (Ankush Bahuguna) and Meera (Auritra Ghosh), who match through a dating app and decide to finally meet for dinner. But does reality work for them? Or, things seem to go south? This episode explores the similarities (and differences) that might not always hold true through the internet.

In another episode named ‘Coco ki Custody’, the downhill reality of a live-in-relationship is talked about. Once two people in love step foot in a common livelihood together, they start to notice differences they didn’t before. But when the time comes for them to go their separate ways, they find a much deeper attachment that they share together. What is it? Their pet cat, Coco. And now the war of custody begins.

In a setup similar to these episodes, Love on the Rocks has a lot more in store for y’all. Throughout its 8 episodes, the series keeps us entertained and highly amused.

The series, as described, is full of different accounts of love. The varied stories involve your normal characters but in very diverse contexts. Be it two people meeting at a Queer Parade, or a snippet of unfaithfulness in a relationship, Love on the Rocks review them all.

Human emotions work in mysterious ways. With many renditions of romantic love in the show, we come across some particular realities that hit too close to home. The stories still represent ordinary characters that we relate to and understand. We get a fair glimpse of insights in a number of love relationships/stories. 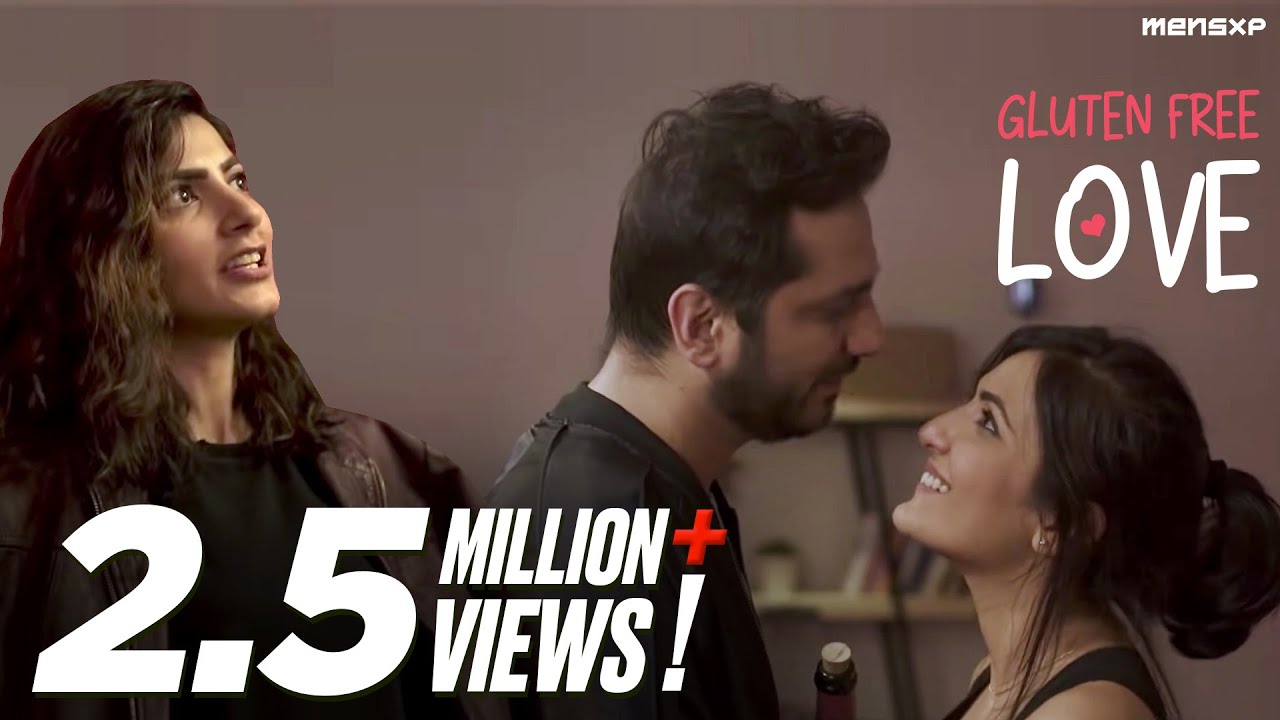 With love, there’s always stereotypes or infamous prejudices attached to it. Although the series does a super job at displaying millennial romance, it still gets a bit cliché at times. Also, the show might have just given a confused perception of cheating. 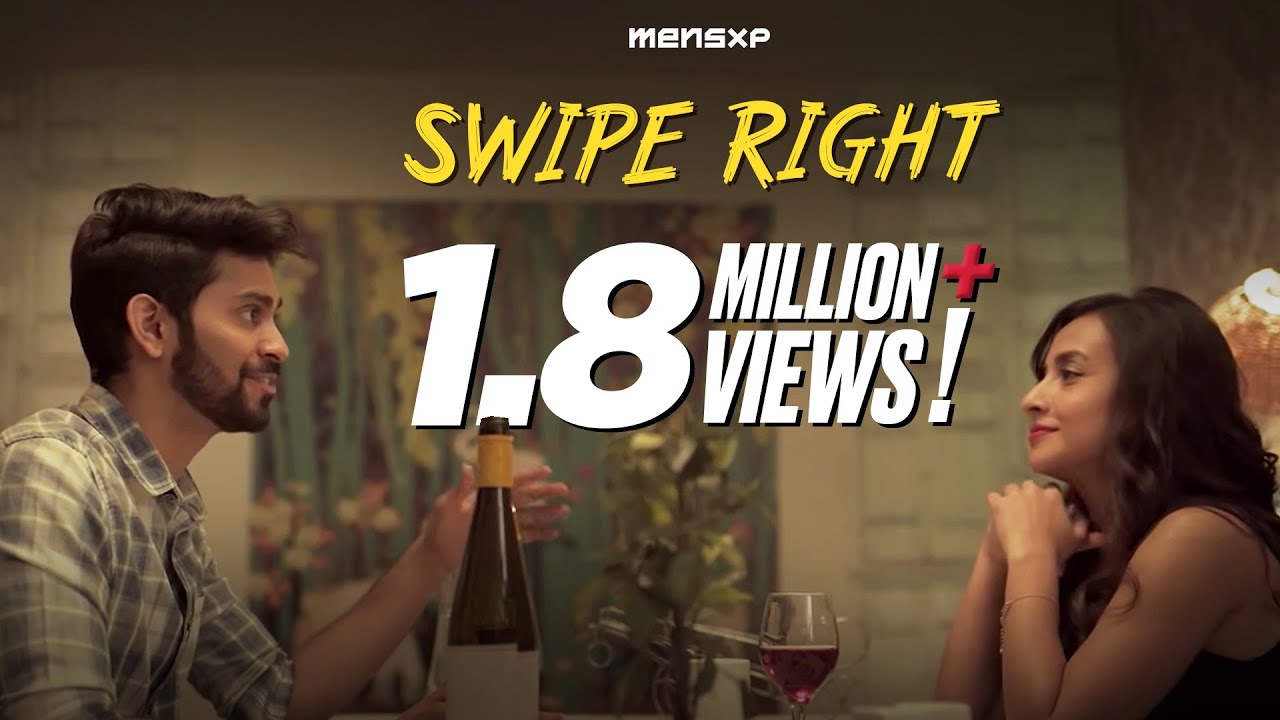 Maybe love is a cliché after all, huh?

Love on the Rocks is clearly a binge-able watch, go for it!