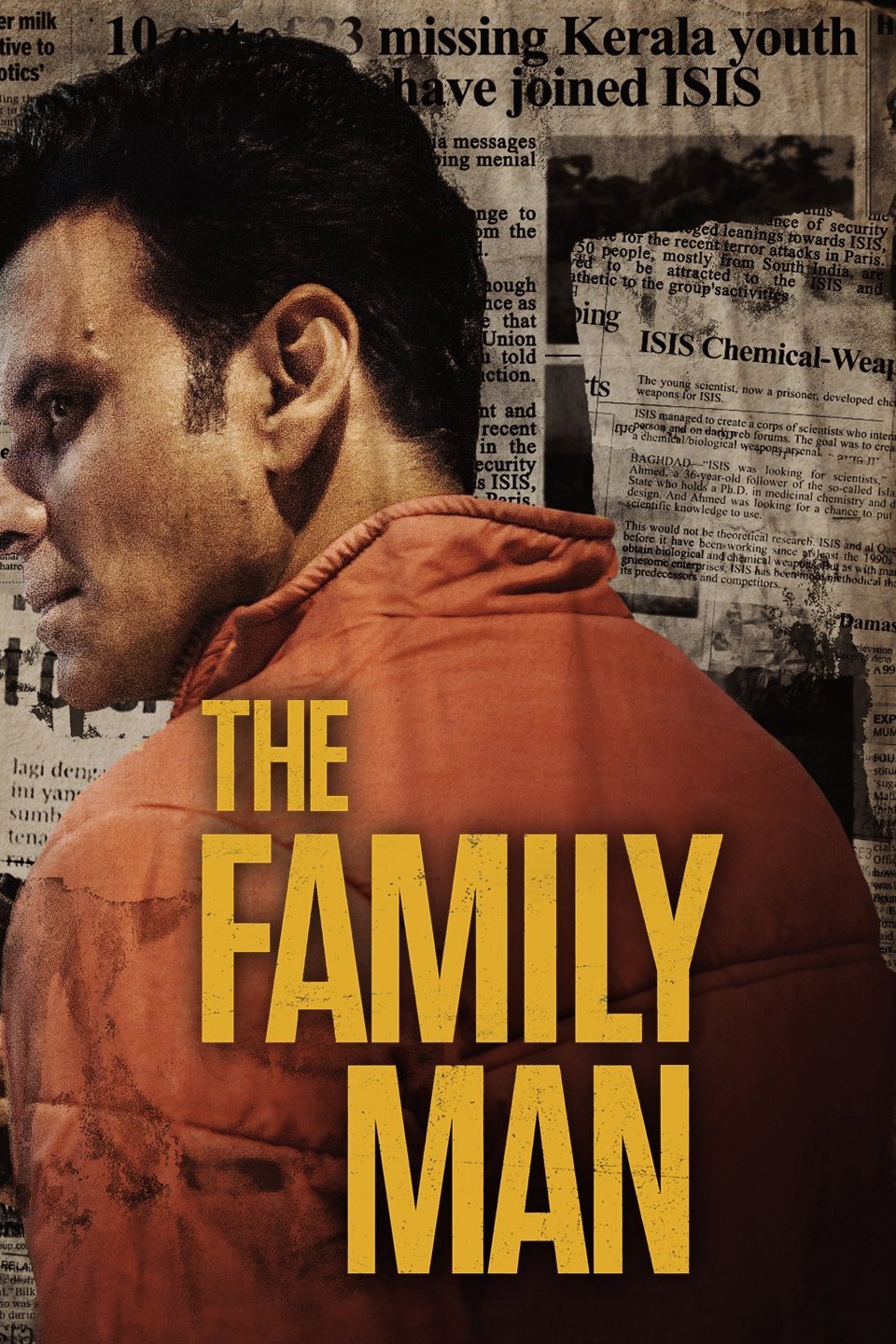 Where to Watch – Amazon Prime

The irony of The Family Man is that it is all based up on news stories and the news denies. Without any altercation, let’s start the Spoiler-free review of the much-awaited series,

We know how everybody loved Manoj Bajpai’s performance in Gangs of Wasseypur. And, it’s such a swift move that he played a fearsome dacoit from Wasseypur who built an empire to a common man living in a disguise of a spy working to save the world, metaphorically and truly. Nevertheless, Amazon Prime is definitely bringing the best of the Indian content to be catered to the Indian audience and to be a strong contender beside Netflix. We already have witnessed what brilliant content was presented in the name of Mirzapur and how everybody is waiting for it. But let’s not steer into that direction and focus on this.

The story follows the quest of man who has different roles to portray- at home, he’s just like your normal Indian married guy- tending to his family, you name it and he does all of it – whether it’s picking up his kids from school, making meals and cracking up jokes practically handling his family responsibilities, not to forget his family who really doesn’t care much of it and believes that he’s just a mere government servant lazing and lying his days off. But at work, he’s a completely different personality who’s on run to save the nation from any terror attacks.

The series is based on real news stories. In fact, it is such a win-win situation where they did make sure to raise the alarm of addressing these sensitive issues. So, Manoj Bajpayee is the spy, Srikant Tiwari that nobody knows about. He works as a senior analyst at NIA who has been stationed at Mumbai. NIA is an agency which takes on countermeasure for any terror attacks in the nation and working under the depth to grovel out every terror alarm. He is on the quest to stop Mission Zulifiqar! It is one of the deadliest terror attacks that is going to happen and create havoc in the country.

Now, like every movie and series, there is always that one guy who’s backing up the protagonist – the ‘SARTAJ-KATEKAAR’ Jodi. This series has JK who has been portrayed by Sharib Hashmi. His humor and his quick wittiness definitely added up the score and managed to get into the Bromance Club. Directed by Raj Nidimoru and Krishna D.K, this is one of the finest spy-thriller Indian web series that is gripping to the core and with unexpected plot-twist and amazing shots and scene are worth the watch. The Shooting was primarily done at Mumbai and with the bits of Srinagar, Leh, and Delhi.

It has a well-ensembled cast consisting of Priyamani, Neeraj Madhav, Dalip Tahil, Sharad Kelkar, Shreya Dhanwantharthy and Pawan Chopra. The Family Man has 10 episodes and they kept me glued up. You’ve got to be investing all day to watch this series. It’s the best spy-thriller with a balance of humor to smooth it out and paved anticipation for the second season.

The highlight of the show is obviously Manoj Bajpayee, he’s like that helm of the ship without which if not present sinks everything. Need not worry about it, the ship is definitely sailing in a perfect stride and it is in good shape.

And did I mention that one of the directors had a special appearance in the show?